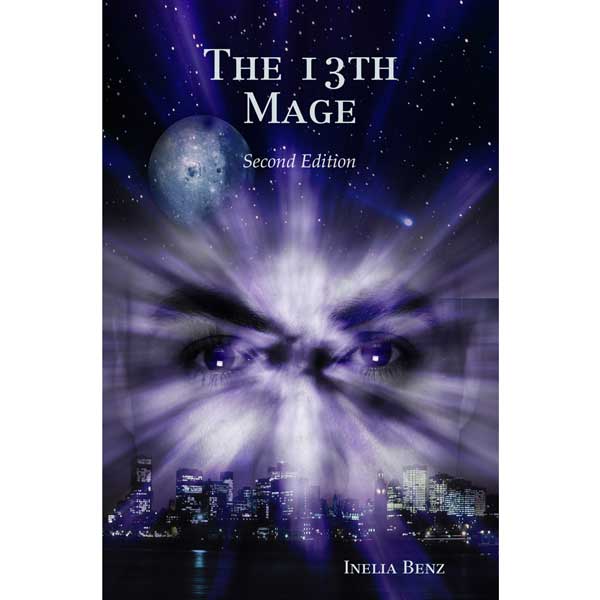 An ancient, yet overly rejuvenated mage is on a personal mission for great power. Will he achieve it?

As a Mage, Owen O’Neill had his plate full.

He had spent the past few centuries researching ways of getting hold of the one item what would make him the most powerful Mage on Earth. This activity consumed every fiber of his being.

Now he also had to complete a quest which had been pending for millennia. If that wasn’t enough, he had overdone his latest body rejuvenation process and instead of becoming a stable 50 year old, he was somewhere between puberty and young adulthood.

A mage story of unconditional love, self realization and power

On top of this a pregnant Jennifer Stone walks in. Jennifer was nothing to write home about. She was an ordinary mortal who thought Mages only existed in books and computer games. She was also a bit on the skinny side.

Had he known at the time that Jennifer was the primary target of the Shadow Ones, not only would he have walked away from the whole deal, but sold his house and moved continents with no forwarding address. Permanently. Fortunately he didn’t.

2 reviews for The 13th Mage

Only logged in customers who have purchased this product may leave a review.