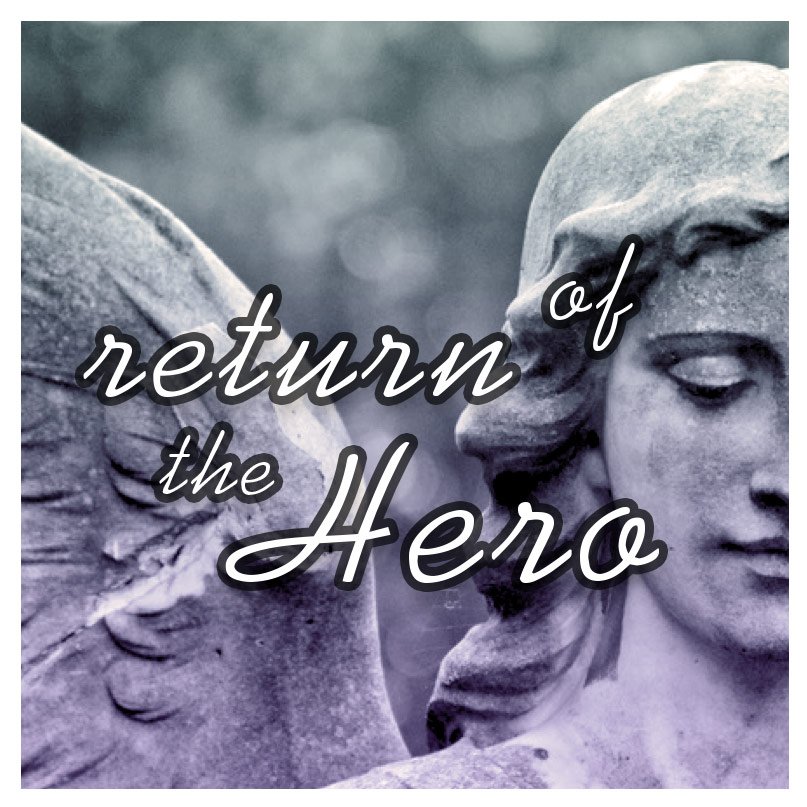 Return of the Hero

This hero is not a savior. They are empowering others and themselves.

I want to talk to you about several million heroes that came to the planet, and they’ve been coming to this planet and staying on this planet for thousands of years. A hero like these will reincarnate over and over, playing different roles to accelerate the growth of the human collective of Gaia. Many of them not only took on lives where they would embody the energies of the regular hero that we know about in western society, but also that of victims, and aggressors, many others.

However, the energy they carried, the energy they brought in, and the reason why they’ve stayed around, was because their essence was light. Their essence had been molded by an evolutionary process, some of them on the earth, but many, the majority I would say, in either other dimensions, or other planets where there was no light/dark paradigm, just light. They didn’t actually know dark.

And when this collective, this planet, decided to have an experience of light/dark, because of the nature of darkness, the low vibration, is to completely overrun, overtake and basically destroy light completely and utterly. One spark, one tiny little spark of light, will take away darkness completely – quite a lot actually, not all of it, but quite a lot. If you imagine a room that’s completely dark,  no windows, no doors, no light. You can’t see anything. The darkness is absolute. But bring in the tiniest, tiniest, tiniest little candle, and all of a sudden, you’re able to see outlines, shadows, walls. And that’s why the nature of darkness is to destroy light completely and utterly.

It is not the nature of darkness to exist in a light/dark duality. That’s not their game. That’s not the game of darkness. Darkness will come in, into a planet, into a matrix, into a reality, and take it over completely and utterly. So when the planet and this collective decided to have an experience of light/dark, there was a little problem. They had to let in dark, so that they could have that experience, because originally the essence of this planet is joylightlove. That’s the core essence of the makeup of the planet and the people in it – our bodies as well.

Throughout time-space, and throughout different dimensions, beings who were pure light volunteered to incarnate on this planet. And their role was one, to be light, to continue to carry that light on this planet from lifetime after lifetime. That was it. And it didn’t matter what role they played at a social or game level, or within the victim/aggressor paradigm. It didn’t really matter. Their essence, their pure essence was light, is light.

And these individuals carried this light throughout the ages. They’ve been burnt at the stake. They’ve been stoned to death. They’ve been tortured. They’ve been killed, persecuted. They’ve had extremely difficult life experiences because a pure light being existing in a duality of light/dark has a really hard time of it. It’s not a natural environment for the hero.

And their only role is to exist, so that when the time came when the planet and the species and the collective had learned all about light/dark, all about power over others, all about the patriarchal structures and everything else, these heros would wake up. And would tell the world to wake up too. And would pull this planet and this species out of that light/dark paradigm and into their true essence of joylightlove, a higher vibrational awareness experience that did not involve power over others, but involved being power.

The Hero is you!

3 reviews for Return of the Hero

Only logged in customers who have purchased this product may leave a review.