Woman, The Power of Ascension 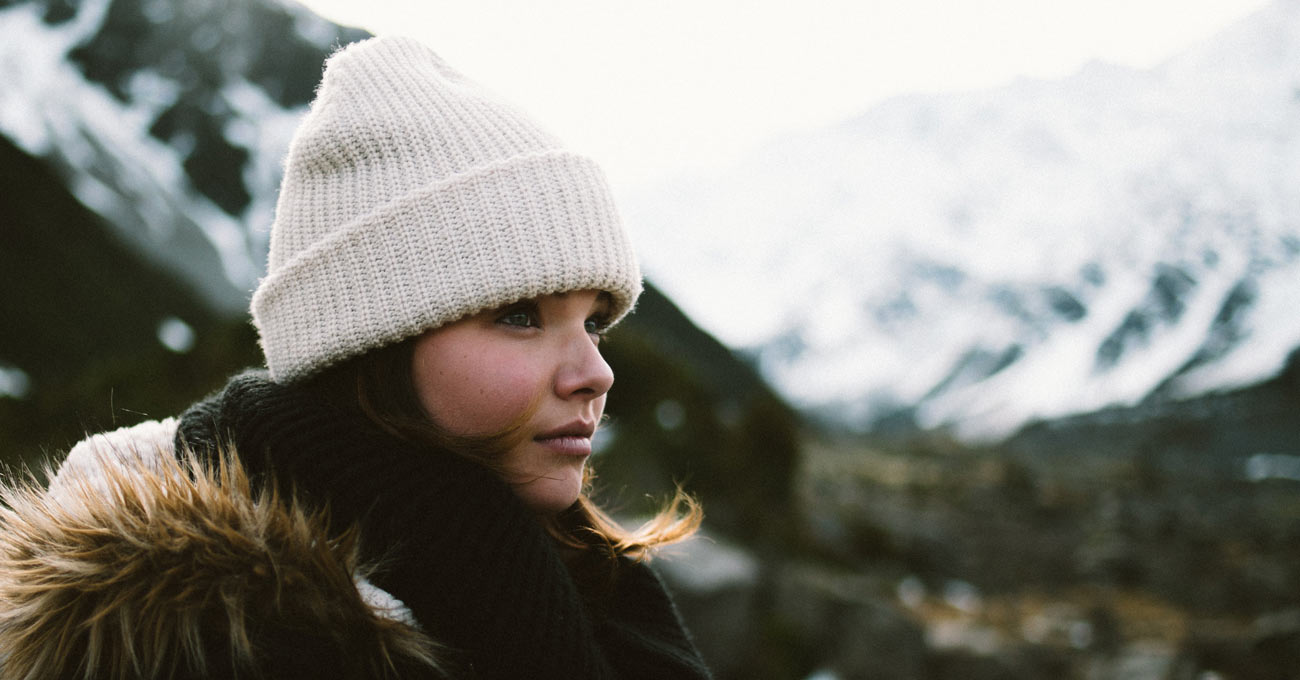 01 Jul Woman, The Power of Ascension

Last week, I found myself in a rather painful place.   For the previous month, I had been getting very acute pain in my lower back, at the level of the Sacral Chakra.  Waking up like this, I would lie down, meditate, allow the pain to grow and engulf me, express to me, and the pain would pass, or sometimes be bearable.  At times it would disappear.  Almost like nothing ever happened.

Then, last Thursday, June 24th 2010, I woke up with the same pain. I tried my way of processing it, and instead of it disappearing, I got the letters ER across my inner sight.

Now, me and hospitals don’t get along. Like any sane person on Earth, I do not want to go near one.  However, the message kept appearing over and over. I tried to ignore it, but this time the pain did not disappear.  In fact, it got worse.

It got so bad, that I had to go to the ER, my body already in shock from the acuteness of the pain, I was put on a drip, given liquids, covered in blankets and pumped full of many painkillers, muscle relaxants and things like morphine and it’s more powerful cousins.

I’ve never had pain killers like these. I’ve taken aspirin, paracetamol, those types of things, but nothing like this. Of course those drugs eventually did their magic and took the pain away. They also made me very, very sick for 3 days.

The pain left and did not return.  The test results came back with nothing to write home about.  A big question mark hangs in the air.  Before leaving for the hospital I said to my husband, “they are not going to find anything, this is energetic.”

Negativity hits us where we are most vulnerable.  But it is also a process in and of itself.

The reason I am telling you all this in an article called Woman, the Power of Ascension, is because for those three days after the event, and during it, I received an enormous amount of direct information from source.

Since this happened I see things that I had not been privy to beforehand.

One of those things was that the pain, where the hips join, was about the power of Women.

I received the information that many thousands of years ago, we, Women, orchestrated a passing of our power to men. For this to happen, we had to program a whole generation of women, and men, differently, shutting off their true natures and allowing the programming to take hold.  This programming was that women were dysfunctional and worthless without a man. That only in love of a man, or own by him, would she be happy. That he would protect her and provide for her and take care of everything and all she needed to do was birth children, nurture everyone and take it lying down.

Why on Earth would we do that? I wondered. The response came a few days later.

Then more information arrived, this time that it is time to take the power back from men.  That we are the true holder of power, ability to do, ability to be, ability to create.

The “why” came in the form of a video on the internet interviewing a woman who has looked into this topic.  The woman explained, in this interview, that the reason the power was given over was for men to learn to have power, and for women to learn about men having power.  And, I think, about women not having power.

As it often happens, my information was not only validated in others but it was expanded.

Another thing that happened was that I received a vision of many women, elders, around me, and they were laying what looked like white sheets on me, all around my body.  As they held their hands out and I stood up and walked with them, I clearly saw a diamond like shape between the crown and brow chakra.  It was the point of connection to the female matrix, they said. Many women, and some men, on Earth will have this point activated in this manner, and when the time comes it will be fully “switched on”.

I was to switch it on daily, for as long as possible.

Of course, I then googled this imagery and lo and behold, it is a point of energy, not one of the chakras, known in some Hindu traditions to be the point of connection with the Divine.

I still walk with the Elders, the Women.  She is Mother, she is Earth, she is US.  She is the UNIverse

If you are man and have read up to this point, fair play to you. I love you.

When I do a session, I often tell the person that I do nothing, I am simply their midwife.  Often the person has been having a bridged birth for many months or years, I tell them when to breathe and when to push, and out pops another Ascended being.

Will I get it again, not sure, more than probably. For now, it is gone and I am still documenting what I am receiving, the above of which is but a tiny fragment.

Related read: Awakened Western Woman – You are the Key