When we make mistakes, is guilt the right thing? 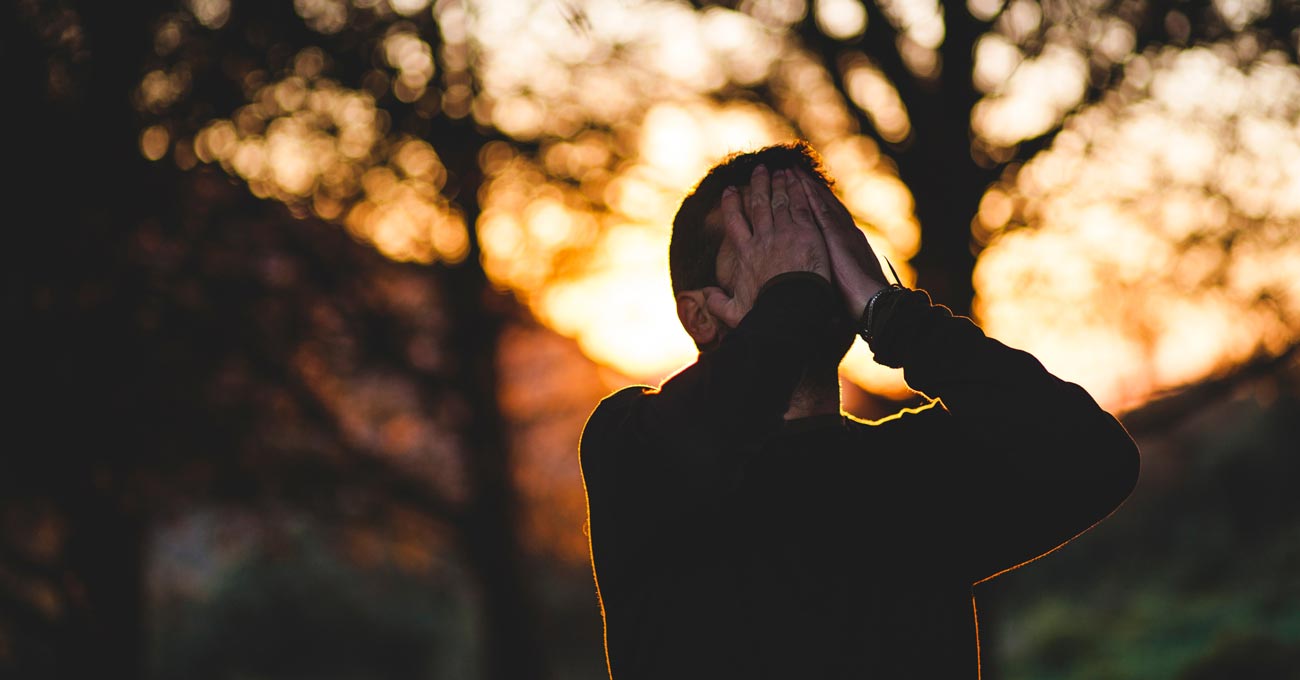 30 Mar When we make mistakes, is guilt the right thing?

Yesterday, I made a mistake that cost me $25. It’s not much, but you know, it was due to carelessness on my part. That made me mad and feel guilty of making a mistake. It made me mad that I had made a careless mistake.  Thank goodness the mistake was minor and didn’t hurt more than my ego.

However, mistakes are made every day, we take wrong decisions, we say the wrong thing, we read instructions wrong, or don’t bother to read them, and break things or lose things.  Mistakes can carry a big price tag on our lives. People can die if we cross a red light, for example.

But what exactly is a mistake?  Is it really something we did not mean to do? Or is it a wrong decision? Carelessness?

It can be any, or all, of those things.

Being guilty of a mistake is not the same as feeling guilty about the mistake.  Feeling guilty is the wrong response, admitting one’s guilt, without reservation, is the right response.

I was brought up to believe that making a mistake was one of the most terrible things that we can do. It didn’t matter whether the mistake was done through ignorance, lack of exeprience, a wrong decision, or carelessness. It was punished, and punished severely.  For years my reaction was to avoid accepting guilt (in the court sense) at all costs. I would pretend I did not make a mistake. I would plead innocence. I would not stand up and say, yeah, I did that wrong, I was careless, I didn’t read the instructions, I actually have no idea what that is so made a mistake.  Even though IT WAS MY FAULT.  And even if I did admit “fault”, I would make up a great excuse to go with my apology. “I am so sorry I called you names, but I was tired and you kept bugging me.” – not guilty, I’m innocent, it was really your fault, but I’ll say sorry because I’m such a good person.

And my FAULT, is what I was trying to avoid in all those situations. I could not be faulty. I had to be perfect because in being perfect I would be loved and accepted. Plus, if a mistake caused damage to other people’s property, I was told, bluntly, by insurance companies and lawyers to say NOTHING. To admit NOTHING. And let them get me, and their and my money, off the hook.

For me, once I grew up and my personal authority figures were no longer there, when I made a mistake I would not admit it to anyone, but would punish myself. I would block the divine flow and get very, very sick. The sickness would often involve terrible physical pain.  And all because I could not look myself in the mirror and say, “you messed up that time. But that’s OK, there will be other times.”

Mistakes and guilt are different things.  Yes, we are guilty of mistakes, but we should not feel guilty at our mistakes.  Feeling guilty is a waste of time.  Feeling responsible is something else entirely. When we take responsibility for our mistakes three things happen.  One is that we are able to admit what we did and apologize to any victims, if there are any, and the other is that we can learn from the mistake and not repeat it.  And, most importantly, the positive resolution and acceptance of a personal mistake becomes one less link in the chain of karmic patterns which keep us from fulfilling our life purpose.  It frees us because become empowered, able to respond to what happened in a positive way.

When I was asked today about the mistake I made yesterday, my first reaction was the old one, to make up an excuse, to blame someone else or whatever, find something to let me off the hook.  Then I came back to my senses and simply replied that it was my mistake and I apologized. No excuses, no blames, nothing.  A lesson learned and a situation to avoid in the future.