The Splitting of the Worlds – Coming to a planet near You! 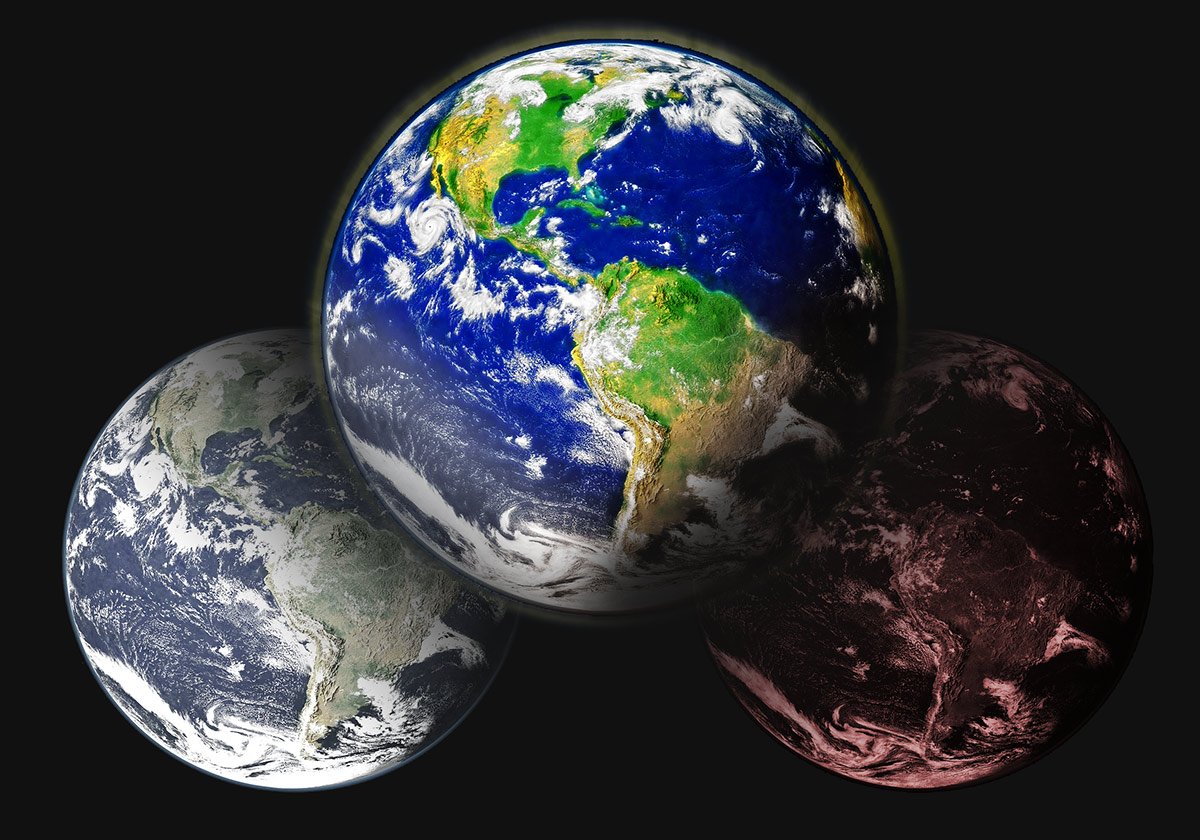 18 Sep The Splitting of the Worlds – Coming to a planet near You!

In 2011 a separation occurred in the human collective. Those who wanted to have a fear free, empowered, aware, awake reality of physical incarnation, and those who didn’t. Gaia has actively been pushing for a physical separation that is done through time, three generations, and is trauma free and gentle. We, the human collective, however, have been pushing for a fast and furious separation.

Various people, and environments I find myself in, have mentioned WWIII, and other doomsday scenarios.  I am presently in various conversations via email, txt, physical and at WalkWithMeNow.com, about this topic.

It appears, very strongly, that a fast physical separation of realities is being chosen by our collective. How this comes about, well, that’s what we are playing with at the moment. What we are deciding on.

Most of the people on Earth will interpret and manifest the choice depending on what is real to them. What choices they see as real.

One thing to remember is that no one chooses for us, or chooses us, there is no chosen people. No targeted people. It is each person who chooses for themselves. If you are working on yourself, you have chosen an empowered reality, it is that simple.

I’ve lived through close encounters with doomsday timelines before. And that’s certainly one way we could do this, but what I sense now is a strong “collision” with a timeline of vibrational physical separation.

What we have been doing, identifying resonance, dissonance, is exactly this. We are splitting the worlds. We are at an advantage in that we do it consciously. But everyone is at it in some form or other. (This months Class Detoxify Your Life Now discusses resonance and dissonance in great depth)

It is easy to be sucked into a battle field. The energy of the savior, the martyr, the soldier, the warrior, the commander, is strong is some of us here. But it implies a lowering of vibration, as all war and conflict is low vibrational by nature. If you do feel pulled in, to save, protect, others, I would suggest to examine the energy of the “guardian” instead. Not the weaponized guardian, but the guardian like an impenetrable wall energy. No consequences to who tries to trespass, just an impossibility of getting through.

We are bridges for people to pass through into the new paradigm. But it appears that soon, many of us will become a wall to stop the old paradigm from polluting the new. A wall that is so clear, so awake that cannot be infused with, manipulated, or corrupted by programs or judgments, or temptations.

The physical separation is really up on the human collective mind right now. I would say, for now, just observe it.

As I observe it, and this is something that is coming out in the Interview with a Psychic Assassin book, there is a third option manifesting. It’s is so outside of our reality scale that it needs to be observed.

Basically, light and dark can and do exist without the other. In fact, that’s the only way they can exist. We can see both because there is both existing separately from each other in our world. There is also a reality where neither exists.

The urge to separate to different realities seems to be somehow related to the emergence of this new vibration. It is almost like if we don’t separate now, we will be all gobbled up into the new element and that is so unknown, so different, so “not human” that we are pushing our choice hard now. Do you feel fear? Fear could be a  pull to familiar surrounds.

Do we feel a desire to find out more? A way, perhaps to explore where other’s have not gone before.

The only way we can stay clear, and keep our choice conscious, is to actively pursue resonance, and actively not engage in dissonance.