The Permanency of Ascension 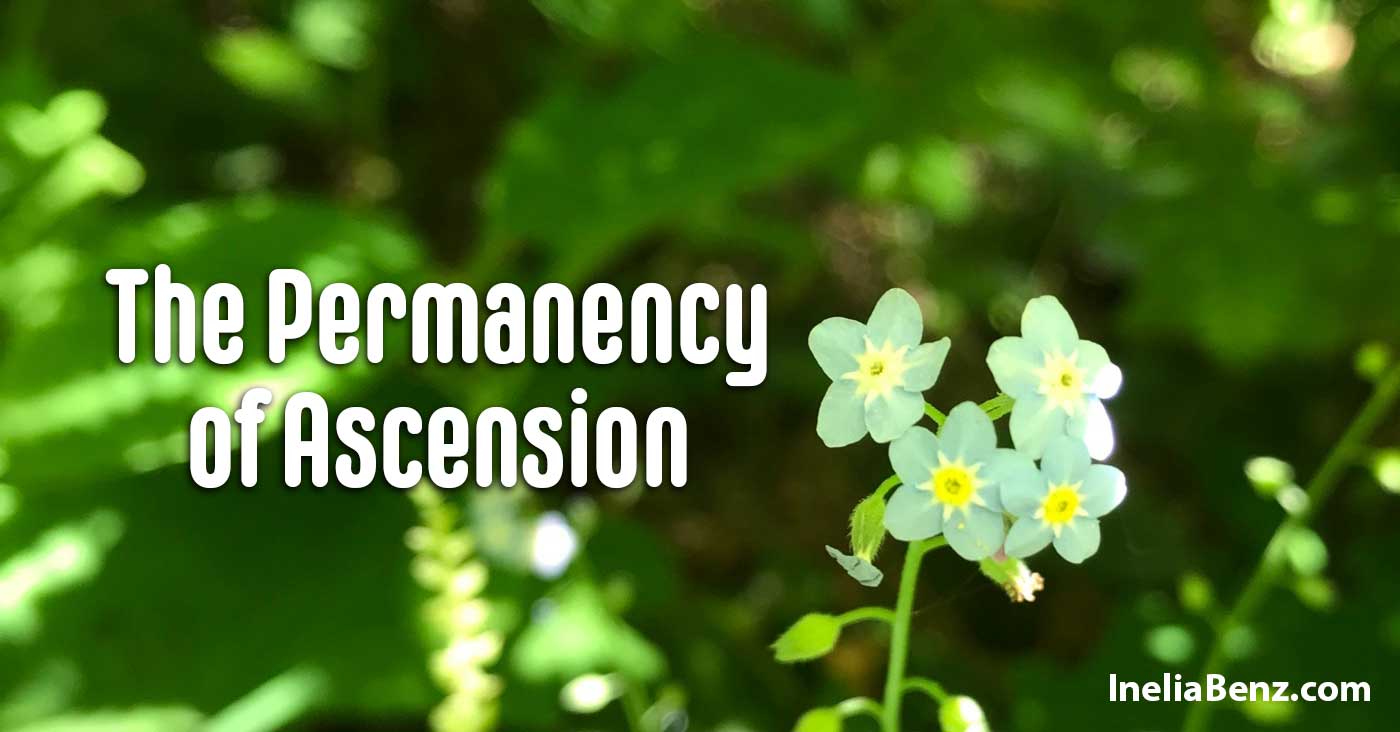 03 Apr The Permanency of Ascension

I have been asked by various individuals whether after going into an ascended state, experiencing it, will they come back to their previous state or whether they will be able to live their entire lives in that ascended state.

There is no set rule to this.

Why do we come back to a perception of duality when living in an ascended state is so much more desirable?

It is simple. We have perceived in duality for a long time. It is a well known and well traveled road. Our identity is often tied up with Earthly concerns and leaving that behind is difficult.

We are still in a world asleep, so if we fall into slumber it is not a big deal. It can be frustrating, but it is normal. However, we do have the tools to wake ourselves up again and if we do so, the state of Ascension will become permanent.