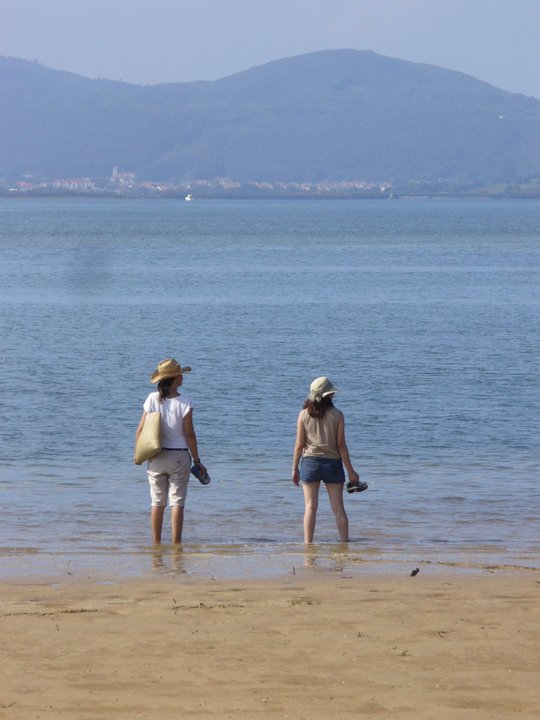 03 May The Body Fantastic

The body, of course, is part of us.  But, like our other subtle bodies, it is its own energy construct, its own being.  It is like the horse we, the big being, is riding through life.

If we see the body this way, we treat it much better than when we identify with it ourselves.   If it was a horse, we would love it, give it shelter, suitable food, suitable grooming, rest, play and freedom.  We would also, as we ride and also when we interact with it, communicate with it in very subtle and direct ways.  A good rider and his or her horse becomes a close partnership, sharing information on the terrain, and any obstacles and dangers that might cross their path.

The human body, like the big being in a great majority of the population of the planet, has been kept disempowered, dumbed down and asleep.

There was a time when we, as humans, were able to use the body’s abilities to communicate telepathically with each other and other beings, including the planet.  We were also able to move huge objects with telekinesis, and travel great distances without effort.

Most people, when they think of these abilities, think that it is the mind that is doing them.  It is not.  For example, we use our mind to decide to switch off the light, then the body gets up, reaches with our finger and switches the light off.  It was the body that did it.  It is the body that feels hot and cold, hears music or our loved one’s voice, it is our body which perceives the beauty of the planet, and the ugliness too.  Our mind interprets all that information and we, the big being, know what it is and what it means and makes decisions accordingly.

In the same way, it is our physical body which hears other people’s thoughts, sees behind the veil of forgetfulness, and can lift heavy things from a distance.

One thing we can begin with, in order to develop a good clear communication with the body, is to start with very simple yes/no questions. So, for example, think of something that you are afraid of that is not logical. It could be dogs, for example, or snakes, and then ask “is my body afraid of [add item here]”, it might respond with fear (yes), or not, if not, then ask “am I afraid of [add item here]” and you will know which one is afraid.

If no response is forthcoming from either, then there’s something blocking one’s communication with self or body. In that case, I would suggest doing the firewall exercise on it.

And now, a few theoretical speculations on how this deadening of abilities came about.  This information was given to me by psychic perception, and I have not had time to validate it:

At some point in the past, a species came to the planet who had use of “meat bodies”, this planet, and its resources.  They implanted various energy structures into the human body.  The technology they used is unknown to me at this point. It’s possible it was placed directly into the DNA, although its also possible it was implanted into the human collective as well.  The result was that, for the great majority of humans, we were no longer able to access various abilities.

One of the abilities was that of telepathic communication.  Before this was taken away, all humans on the planet had access to the collective and everyone within it. People were able to communicate across continents, as well as with the animals, plants and Gaia.  They were also able to see in various other dimensions.
This event is recoded in stories such as The Tower of Babel.

Another thing that was taken away was our ability to see the alien species, and their buildings and ships, which had done this to us.

The reasons they did this are that they are afraid of our power, our ability to do, and they wanted to “breed” us as meat bodies, slaves, to harvest our energy, resources, DNA, and more.

The species that did this to the human race is stuck in a very 3D existence.  Their own cultural breeding, indoctrination and beliefs have rendered them unable to evolve past the physical.  And, just like the Europeans traveled the planet killing off native people and taking their land, this species have been doing this for thousands, if not millions, of years.  But just like the European general population are now much more evolved and aware, and do not murder native people’s to the same rate and extent as they did a few hundred years ago (although it is still happening), the only way for this other species to release slave planets is for them to raise their vibration and level of awareness.

I would ask you, as you ponder these thoughts, and if they resonated with you, to send light and compassion to that species.  Our human potential is limitless, it really is. If enough of us focus on them, then we can start liberating them from their chains, and start the seed of evolution to germinate in their people once again.

As to our bodies, give him or her a big acknowledgment, tell him/her that you now understand and will listen to it, helping it to heal and regain all her/his abilities, perceptions and wisdom.