Reign of Terror – How to counteract it? 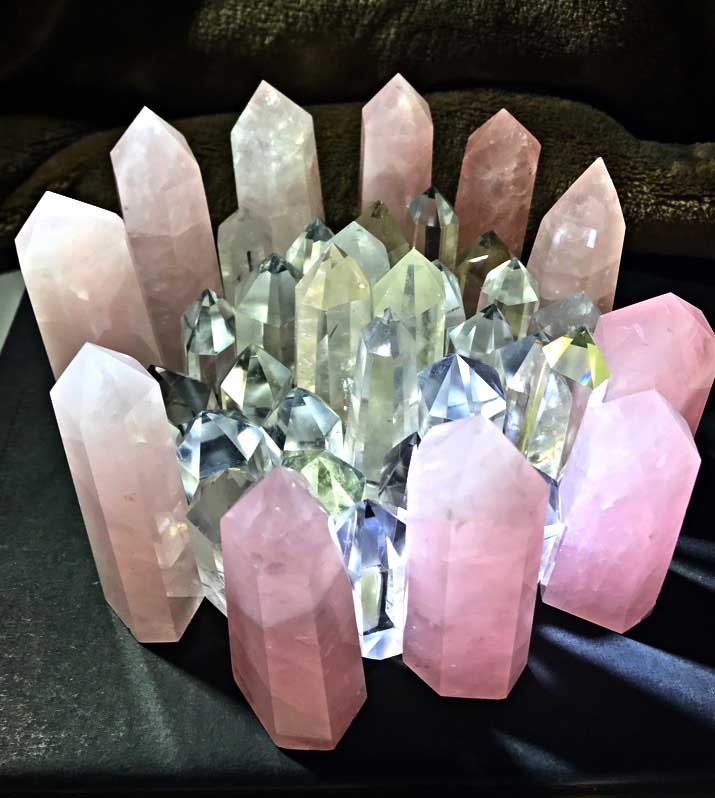 29 Jun Reign of Terror – How to counteract it?

A very well known modus operandi or tyrannic regimes is to capture civilians, “enemies”, people who are against the rulers, torture them, then release them back into the populace injured, broken, and vulnerable.  The person will often also be witness to executions and other terrors, which he or she will then relate to those around him or her.

The purpose of this action is to instill terror in the masses. Anyone who speaks against the ruler will be afraid to speak out, act or do anything to bring the terror onto themselves.

Another method of terror, this one at a global scale, is to release “secret” data and pictures of possible “terrible” outcomes or happenings during a massive natural, or man made, catastrophe, with the words “terrifying scenario”, “secret”, “ignored by the media” plastered all over the articles, which then start circulating among the masses.  This terrifying scenario might very well come to pass.  At the moment the scenario being used this way is the Oil Spill.

However, the aim here, is to instill terror, hopelessness, anger and frustration.  Unfortunately, most well meaning people spread these news without adding a solution.

The only solution against terror, is not to indulge in it, but to counteract it with LOVE, COMPASSION AND POSITIVE VIBRATIONS.

Yes, you can also go and volunteer your time and money to fix the actual problem. But most likely, your time spent in meditative and active channeling of positive energy will be more effective.  You see, dealing with a disaster at ground zero is something a person does actively, if they survive. Worrying about it beforehand servers no purpose, EXCEPT THAT OF KEEPING THE PERSON IN A STATE OF ENSLAVEMENT TO FEAR.

And this is because there is a war going on at the moment.  The Earth is Shifting into a higher vibrational level as we speak, but there are those who do not want to lose power over the sleeping masses. Therefore, they instill terror.  Terror will ensure that those souls will stay enslaved.  Terror stops the Ascension process on its tracks.

At the end of the day, it is each individual who will shift either to a higher vibrational and more powerful existence with the Earth, or … move elsewhere into the terrible scenario they are fearing so much.

You are here, reading this, because you are no longer asleep. You are here because you are actively working on your Ascension, whether using the tools in this site, or learned elsewhere.  You are reading this and it is YOU who can shift the tide the other way.  Your basking in positive vibration will have a huge effect over hundreds of people because you do it CONSCIOUSLY, while they get taken in unconsciously.

I urge you to join collective movements who are actively shifting the vibration to a positive one through conscious effort, or to start your own!  Even if you are a lone wolf, you can do this by tapping directly to source and allowing that Oneness energy to flow through you at various times during the day. And also, to consciously stop indulging in fear, frustration, anger and terror.  Yes, do divulge information about what is happening in these situations, but also add what people can do to turn the tide of negativity into one of higher vibration.