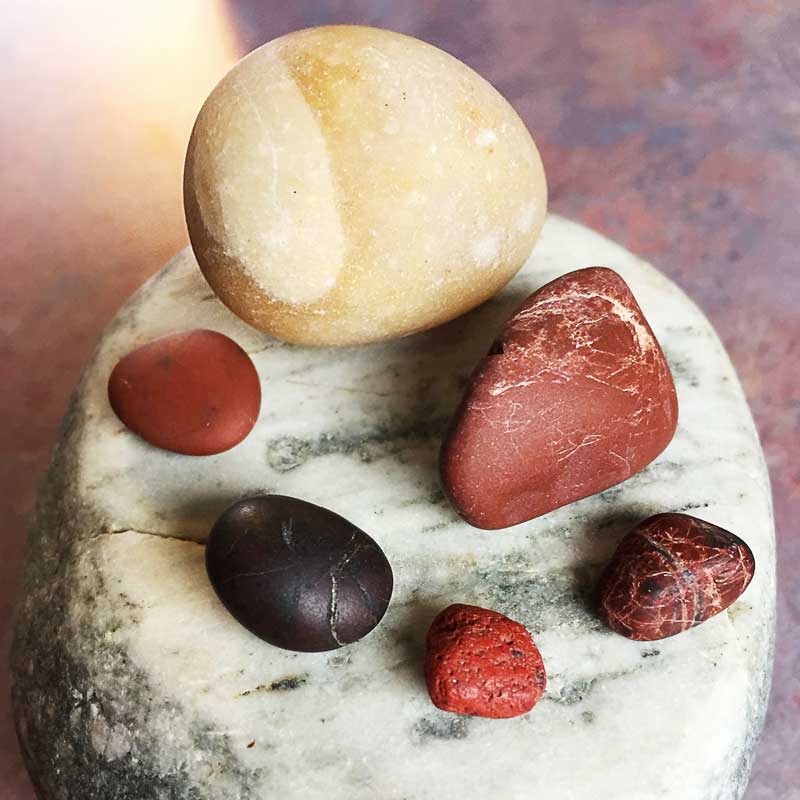 Reconnect with our brothers and sisters from Lemuria.

In 2011 I had a communication with the Lemurians where they shared a feeling of sadness about a split in the human collective that had happened a long time ago. Later that year I wrote this article: Spaceship Earth and You are the Captain, where I had experienced the sadness and deep sorrow as the human collective chose to split again because not everyone was done playing their asleep game. In 2014 the bridge was still open for people to pass through the new paradigm: Splitting of the Worlds Coming to a Planet Near You, but as I wrote since late 2019 that bridge is now over.

The Lemurian Connection class is an invitation to connect and say hello to the Lemurians after you process any programs you may have around them such as that they are either saviors or need to be saved, or that they are superior or inferior to us.

As we are going through a physical split on Earth now, this class will help you reconnect and invite an open collaboration and communication with our brothers and sisters from Lemuria.