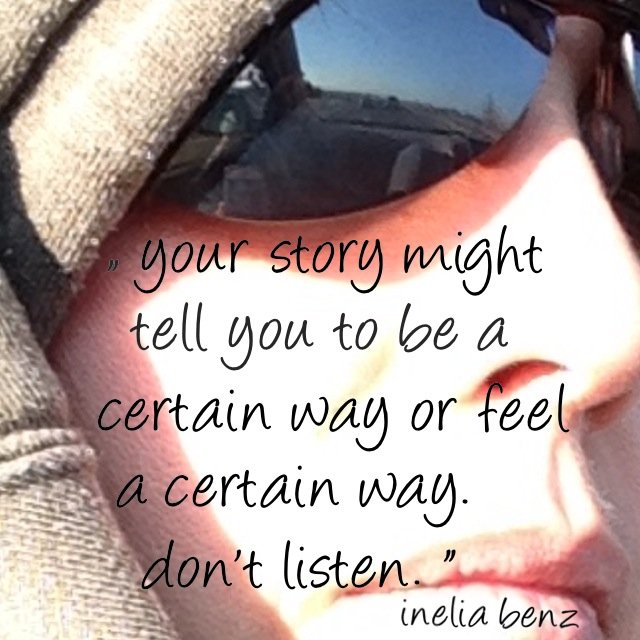 04 Jun In My Defence

If my life is in danger, or someone in my environment is in physical or psychological danger from an aggressor, I will defend myself, or them, without question.  But when it comes to defending my integrity, my name, my work, pride, or anything else, I will simply walk away even if affected by it.

Sometimes, I do get affected, there is an emotional charge to being “betrayed” by someone who professed their friendship, for example. Or someone who goes behind my back and speaks against me so that they are liked by others, while pretending to be my friend and supporter.  Or someone who would viciously attack me on the internet (often anonymously of course), in order to feel important, or get some attention, or because my power and influence threatens them. It does upset me sometimes. But instead of reacting to that upsetness, what I do is process it, the disappointment and pain, and continue on my path.

It’s hard though. When we receive a negative energy of engagement in the form of insults or attacks it often incurs a cost. This cost is the effect it has on the “small self”.

And I DO have a small self.  It’s not very influential in my life, but it does affect me at times.  It wasn’t always there, but at some point in linear time I created it in order to understand what others are going through in this life.  Most of the suffering, stress, pain, fights, and conflicts we experience are due to the small self in us and/or others.

Take a look at a conflict you are in right now. Step back and see if it has any bearing to your physical survival. If it does not, then it’s about the small self.

Some cultures will teach that people should kill to defend their pride, their honor or their family’s honor.  Or be severely punished if they dishonor themselves or their family.  But what is honor, and pride but an egoic projection of importance?

Often, we use the story of all the physical, emotional and psychological attacks we have received throughout our lives to validate our own brutality.

The nature of attacks

Most personal (non life threatening) attacks have very basic patterns. Three of these patterns are:

1. The making oneself right by making the other wrong.

2. Validating oneself by invalidating another.

3. Reacting to an unconscious (or conscious) fear.

In my experience, number one is the most prevalent in our society. It is, in fact, encouraged.  We find this being used in politics and debates of all sorts in science, religion, and social organizations and think tanks around the world.

More than once, I have received messages and emails “demanding that I respond” to some claim or other that I am [enter comment making me wrong here].  Or that I defend or validate my views on things.  I don’t respond to or answer these messages now, but have done so in the past due to giving in to external pressure. I tend not to give in to external pressures these days.

Recently, a friend of mine told me that he has seen that the more powerful, confident and capable I appear to become as a publicly known individual, the more vicious and insidious the attacks get.  This is simply a reflection of number 3 above. People are afraid of influential individuals.  They are afraid of power (and with good cause), and are afraid of being conned.  The energetic attack (at a mystical level) has also increased tremendously every month since I accepted the mission to become publicly known so as to deliver the message of empowerment to the masses.

How we deal with mystical attacks is pretty much the same as we deal with overt attacks.  We process any effect they may have in us, and we move on.  Retaliation, defense, or “justice” is irrelevant. and would only feed into the attack and the lowering of our vibration.

If we spend any time defending, attacking our attackers or getting payback, we are simply feeding the aggression cycle. All that energy is much better spent inspiring and empowering others.

How does observing our defenses empower the planet?

Conflict and war, at any level, lowers our human collective vibration.  It doesn’t matter whether you are shouting at your dog, or shooting bullets at an enemy. The energy of conflict goes against our nature and it is only there through heavy programming.

The past week, as I was recuperating from long hours on airplanes, I watched several shows on TV. I was shocked at the normalization of violence. And the brutality of the violence depicted.

In one of them, a film about a gangster family in witness protection relocated to France, showed children and adults being brutally beaten up by the protagonists. It was supposed to be funny because the kids and adults who were brutalized had said something wrong to the protagonists, or done some minor wrong to them.  In another show, an extremely popular TV series, the level of violence was simply incredible. It included rape, sexual abuse, brutal murders of children, men and women, and extreme psychological abuse.  All “normalized” in some fantasy time and geographical area.

Reality TV is popular because it is conflict driven.  Violence of many kinds are depicted, even physical fights.

And it doesn’t stop at TV shows, most computer games are about killing other people, creatures or monsters.

But here’s the thing, the programming to be and act from a place of aggression and violence cannot succeed unless we subscribe to it.  Once we see that it is simply  programming, that it is indeed an attempt by a faction of the human collective to walk a low vibrational and highly addictive path, then we can simply switch that programming off.

How do we switch it off? We make a list, and observe all the areas where we feel wronged, where we are defending ourselves, where we are attacking others.  We observe each item on our list until we see the larger picture. Until we are no longer energetically affected by the conflict or attack. Until we no longer “want to do something about this”, to bring it to justice.  But remember, if it involves you or someone else’s physical or psychological survival or wellbeing, do get yourself or the person under attack away if possible and if not possible, then defend, act and protect. Why? Because survival of our person is different to the survival of our small self.

Our reality, our planet and species, still supports low level experiences such as war, conflict, drama and such. This is a fact. Our species is empowered with the choice. It is up to us whether we want to hold on to those low level games or not. That’s why there is such heavy programming happening via our media, culture and religions, to hold onto the small games. We are exposed to them and the effect is the same as someone being exposed to crack cocaine for the first time.  We either become totally addicted to it, refuse to ingest it, or “recover” after being addicted to it for a long or short time.

We can help our species to drop the addiction by observing it within ourselves, and empowering others to enable them to observe it within themselves.  Just observing, without any intent, expands our awareness on the facts behind this addiction at a global scale.

Do share this article with anyone whom you feel will benefit and be empowered by it, send to your lists and reblog.  The more of us who act by sharing this information, the easier the load will become and the faster our species will expand in awareness.