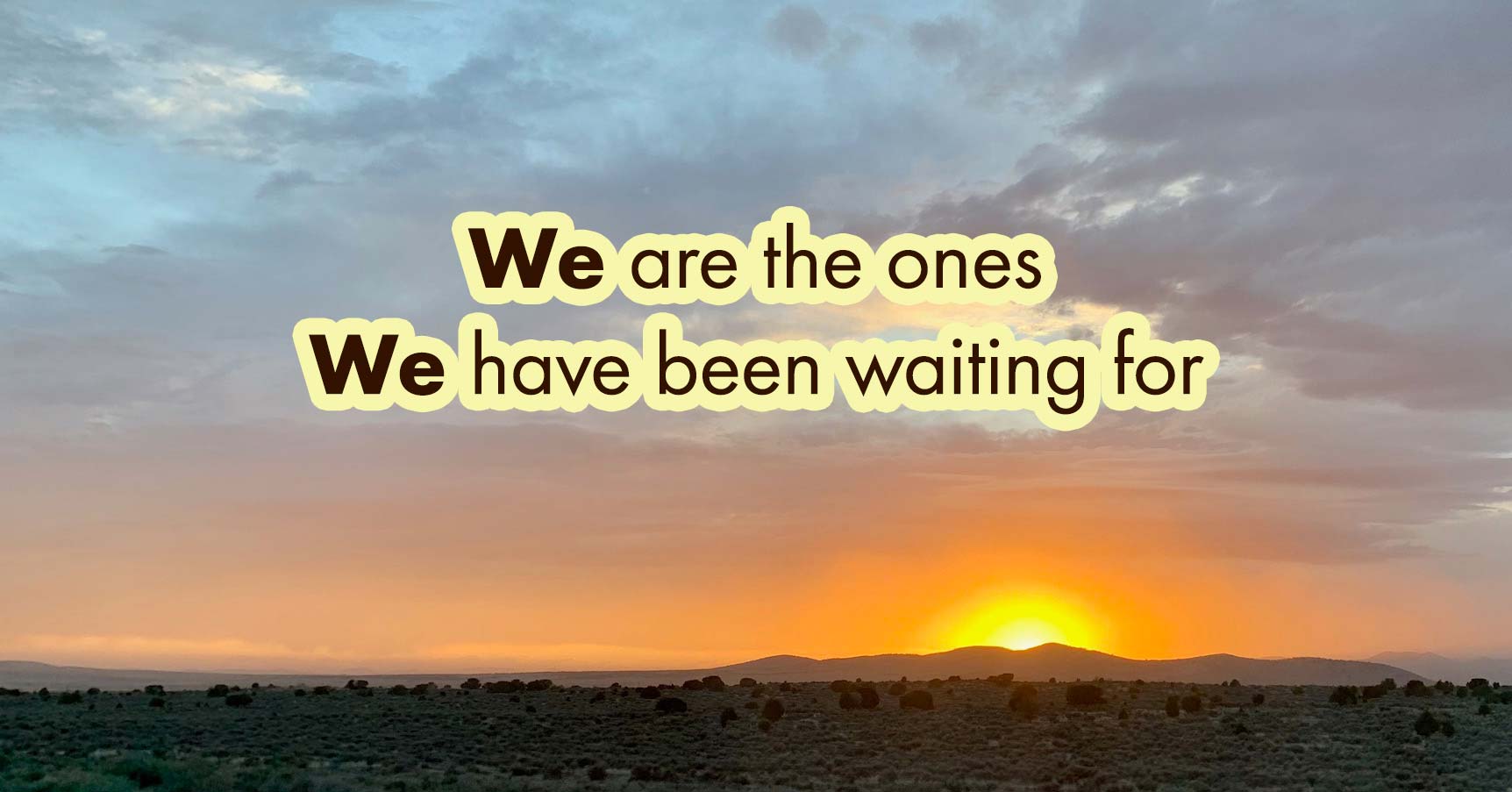 Posted at 06:30h in 2020, Ascension Information by Inelia Benz
Tweet

Free Videos and Exercises:
About Light and Dark in Our Timeline
Collective Timeline Exercise

Now I want to discuss something with you that feels like TIMELINES HAVE GONE CRAZY!

For some years now the human collective and individuals within it have become more and more cognizant of timeline changes.  It used to be that we would move from one timeline to the next at an unconscious level both personally and collectively. Nowadays most of us have heard the term “Mandela Effect” and can often pick up small and large movements into different timelines.

During the period of covid19, we have experienced a distinct seesaw feeling on the timelines. The movement back and forth is very erratic and unpredictable. Our “leaders” keep changing direction and focus from day to day, saying one thing one day and the complete opposite the next, and back to the first thing the third day, etc. One day it feels like heaven on Earth, the next like we are in the wrong timeline (the crazy one).

Our collective history is also changing and turning this way and that.

It used to be that when we looked for the “Mandela effect” online, we would get a few very well known cases that clearly illustrated the change. Nowadays, the number of cases is overwhelming and very visible.

Now to the important part of this article, the why this is happening and what we should do about it.

For many years now, I’ve been talking about a time of change that would engulf the people of the planet. The way that it first came in several years ago, was the culturally known “three days of darkness” spoken about in certain religions and cultures.

When it came into my awareness that this was going to happen for real, I tried to distinguish its symbology from its actuality. It wasn’t too hard. First of all, I could see it was going to be more than three days, so the number appeared to be a symbol that represented more than one day. I tested to see if it was three days, weeks, months, years, decades… I have to say that I did not get an accurate answer. It was more than three months and less than three years.

That does not mean we haven’t decided as a people how long it is going to be, it means I am very bad with linear time. I have never been able to accurately read a time/space measurement.

What I did see was that it was coming. I spoke about it several times in articles and interviews, and wondered how it would manifest for us all.

When it first came into my awareness, I did what I normally do and got on the internet to see if anyone else had been talking about it, exploring it and if there was any information we could use that would help us through it. In that research, I noticed that many people had been talking about it already. There were Native American traditions that spoke about it in different terms, and different religions and cultures also spoke about it. Most had one thing in common:

If you fall into fear during the period (of darkness) you will be in hell on Earth. If you don’t fall into fear but stay true to your high-frequency nature, it can be heaven on Earth.

One of the most accurate and relevant sayings I found at the time was from an unknown Hopi Elder, I liked it because of its accuracy and also usefulness. I am copying it here because, quite honestly, it cannot be more relevant today:

Where are you living?
What are you doing?
What are your relationships?
Are you in right relation?
Where is your water?
Know your garden.
It is time to speak your Truth.
Create your community.
Be good to each other.
And do not look outside yourself for the leader.”

Then he clasped his hands together, smiled, and said, “This could be a good time!”

“There is a river flowing now very fast.  It is so great and swift that there are those who will be afraid.  They will try to hold on to the shore.   They will feel they are torn apart and will suffer greatly.

“Know the river has its destination.  The elders say we must let go of the shore, push off into the middle of the river, keep our eyes open, and our heads above water.   And I say, see who is in there with you and celebrate.  At this time in history, we are to take nothing personally, Least of all ourselves.  For the moment that we do,  our spiritual growth and journey comes to a halt.

“The time for the lone wolf is over.  Gather yourselves!  Banish the word struggle from your attitude and your vocabulary.  All that we do now must be done in a sacred manner and in celebration.

“We are the ones we’ve been waiting for.”

— attributed to an unnamed Hopi elder

By looking at this saying, you will see the split in timelines and why it feels like we are going back and forth between them day to day. Study the quote, and integrate it into your life. It’s important.

Reality is our co-created agreement of experience on the planet. Those days when we allow ourselves to be pulled into low frequency feelings of anger, frustration, fear, confusion, and stress, those days the timeline we perceive is the fearful and power over others one. Those days when we stay in our high-frequency natural state of joy, satisfaction, love, wonderment and inspiration, are the days in which we are co-creating and can see our true reality, the reality of light.

Another way I usually explain it is by expressing my own experience of reality on Earth:

I see human reality on Earth as a big, loud, chaotic and powerful vortex of movement and noise. Imagine it as a huge hurricane. I am sitting in the middle of it, the eye of the storm. Where I am, sitting in stillness and security, I can see the violent storm raging around me. I see cars, people screaming as they fly past, trees, rocks and animals spinning through the air around me. It is so close to me that if I was to put my arm out, it will rip me off my space and drag me into its blind painful existence. And the times when I have done that, have been highly unpleasant. As I sit in that center, in that peace and wonderment, I will occasionally see a person flying past screaming, they see me and go quiet, and realize that they too can step into the peace. They pull themselves out of the storm and breathe deeply into their own peace and joy.

At some point, I was asked to become very visible so that more people would be able to see me and realize that they too can step into the peace and beauty outside of the raging winds and wreckage, so I did.

As more and more people stepped out of the storm, the space of peace and beauty grew and grew, and suddenly amazing conversations and creations were possible in that peaceful space. The hurricane became more and more distant. Some people, on the very edge of the hurricane, would sometimes be pulled back in, and be lost. Most would eventually return and reestablish their peace within and without of themselves.

Soon, it became clear that the land where we dwelled outside of the hurricane, had been there all along. It was the normal state of existence for all humans throughout time and space. The hurricane was temporary and created artificially by the people in it.

That’s one way to express how life is for me and I hope that you stay out of the raging storm yourself.

So, study the above, read it a few times, the prophecy and the imagery of my own experience on Earth. Also know that if you haven’t already, it’s time for you to get out of the big cities. Cities are not a good place to be right now or in the future. If you don’t want to, or feel you can’t (we won’t go into that conversation right now), do your best to protect yourself from EMF radiations. Source local food, protein and water, and get yourself a generator. Also, join many high-frequency tribes as the time of the lone wolf is over.

I could go on for hours exploring this, and I will do it with those who are willing to participate in the exploration and discussion at walkwithmenow.com. See you there!


Get the Ascension Newsletter. Get Empowered!