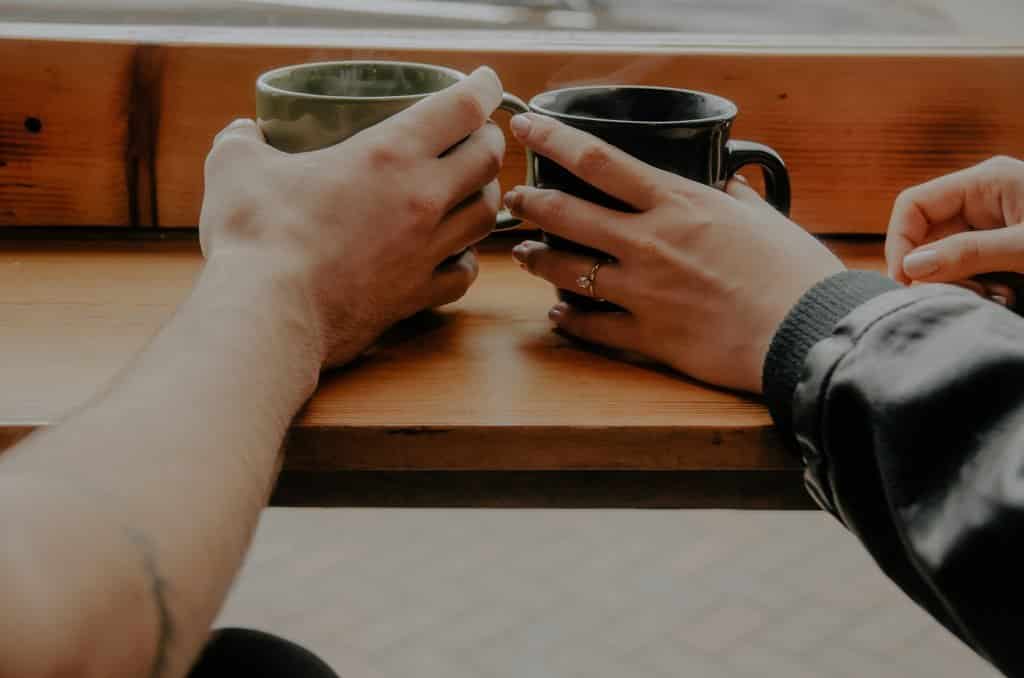 Posted at 14:45h in 2018, Ascension Information by Inelia Benz
Tweet

Often, when a person is being abusive to themselves or others, I will hear people say, “she is like that because she was abused as a child,” or “he’s abusive because he has PTSD” and other such excuses.

Here is the thing, when you say that, what you are actually saying is, “my view and expectations of who you are and can become are very low because of the nasty stuff you went through life”. You are also saying, “you are incapable of being any better because you had a bad life.”

Now, here’s the thing. How would you feel if someone said that to you?  It is very terminal isn’t it. It is like, you no longer have a choice, a chance, or even the capacity to do better.

Here is another thing about these excuses:

When you let people be abusive to you, and give them excuses as to why it’s ok for them to do it, you are in fact involved in the most uncompassionate act on the planet.

You see, when a person hurts you, or does something that lowers your frequency, or distracts you with drama so much that you cannot focus on your life’s good works, they gather negative karma.

What this means is that the person will then get every bit of suffering and other negative consequences back on them either in this lifetime or a future one.

The most compassionate thing you can do for them is to stop them being abusive to you. Stop them from affecting you negatively.

The most empowering thing you can do for them is to stop giving them excuses and begin holding them to a higher standard. Demand positive and high frequency interactions from them, because those are the only interactions you will engage in. If they choose not to, or give you excuses why they can’t, then move on. Don’t help them gather more negative energy and consequences.  That’s just mean.

It is a strange and odd thing, but the excuse that a person is abusive because they were abused as a child or in life, is also used as the reason for a person being compassionate and good.  Have you said, or heard say, “that person is so good and loving because they went through hell and back again.”  “He is such a loving man, it’s because he had the most horrific childhood.” Or even the actual person will sometimes say, “my horrific life made me a better person, a compassionate person.”

Well, a bad life doesn’t make a bad person and it doesn’t make a good person.  A person comes in holding a certain frequency, and that frequency will be expressed no matter what their life is like.

I would say, don’t excuse or give reasons for your behavior or that of others. Instead, hold everyone to a higher standard, and have the intent and be diligent in only engaging and feeding the reality of high frequency individuals. And allow those individuals who are low frequency to move on, to have the life their higher self chose for them elsewhere.

It is time to be diligent in the frequencies and co-creations we partake in. By saying “no” to low frequency drama and engagements, we are giving the world and our human collective a big co-creative and powerful message.

By holding people to a higher standard no matter what their life was like, we are opening the door to their personal awakening and empowerment. But they have to choose to walk through the door, don’t try to pull them through, because they will just fight back.

Surround yourself with high frequency individuals, situations, power objects, environments and co-creations. It is time.

Thank you for reading until the end of this article. You are now better equipped to stop yourself from getting pulled into low frequency co-creations and also more able to empower others to do the same by holding them to a higher standard of actions and behavior. If you want a boost to your own empowerment and ability to make the right choices in life, I highly encourage you to do the Ascension 101 Course: