Do Spiritual People Have Nervous Breakdowns? 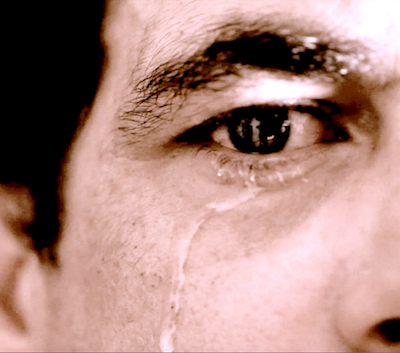