Did You Hear? We can do it today! 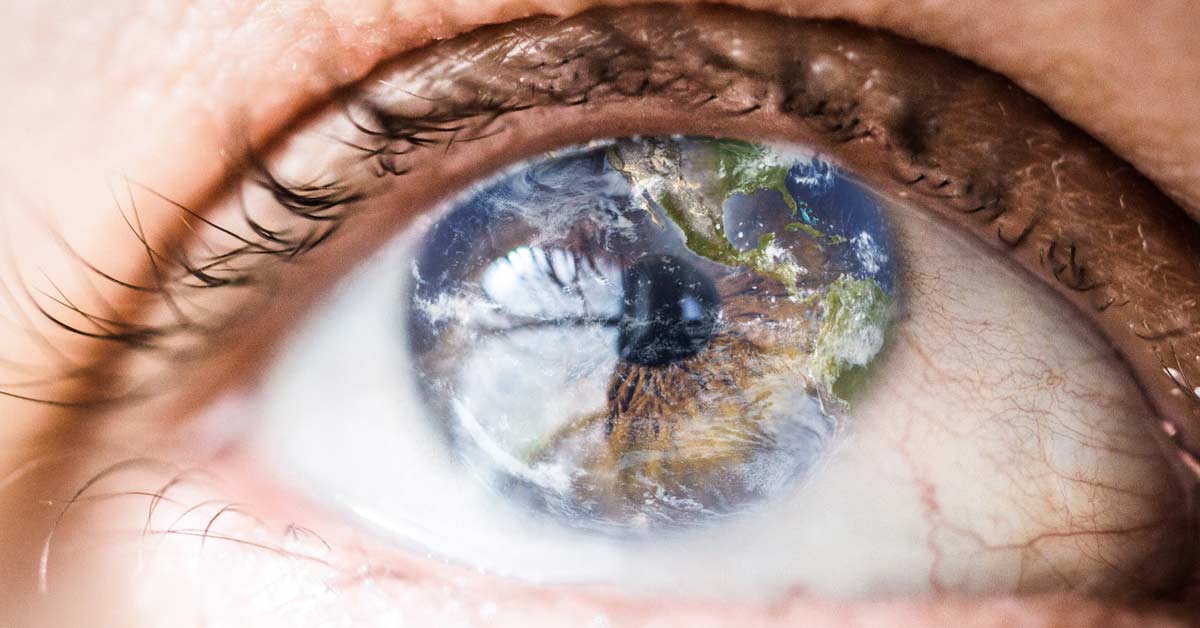 The information in this article is highly empowering, and reveals deeply known, yet forgotten, facts about our true natures. Feel free to share it, email it, and post it to anyone you feel it will empower. Although simple, it goes to the core of how the Light/Dark Paradigm has been able to function for so long and how we can consciously move back to our true natures of Light/Love, bringing in the New Paradigm with us into what we know as a “physical reality”.

Most of us have heard of the “Tower of Babel”. If you haven’t, the biblical story goes like this (copied from wikipedia at http://en.wikipedia.org/wiki/Tower_of_Babel):

“According to the biblical account, a united humanity of the generations following the Great Flood, speaking a single language and migrating from the east, came to the land of Shinar, where they resolved to build a city with a tower “with its top in the heavens…lest we be scattered abroad upon the face of the Earth”. God came down to see what they did and said: “They are one people and have one language, and nothing will be withholden from them which they purpose to do.” So God said, “Come, let us go down and confound their speech.” And so God scattered them upon the face of the Earth, and confused their languages, and they left off building the city, which was called Babel “because God there confounded the language of all the Earth” (Genesis 11:5–8).”

What does the story of the Tower of Babel have to do with our Ascension into a new vibrational level? This story illustrates what happened thousands of years ago, when we were still connected as One as a species.  And it goes to the core of reconnecting with Gaia’s true energy field, the expansion of our personal awareness, and also the movement of the human species into a higher vibrational reality.

Somewhere in the past, a technologically advanced species removed the ability for human beings to communicate naturally with themselves and the planet. They programmed in, or disconnected, our ability to become one with anyone on the planet at any time. To trace any person’s vibration, and locate them. To merge and share experiences with any species or human being at will. They cut us off from each other. And we were programmed to believe we were singular beings unable to connect with others except with voice, touch or pictures. But as the planet rises in vibration, it is naturally removing all those programs and broken links. We are evolving back to our natural, connected state.

Human communication, as we know it today, is about a communicator projecting a message that is received by a recipient.  For the communication to work, the projecting person has to have the intention to be received not only by the recipient’s physical senses, but also his or her’s conscious, or unconscious, awareness.  This is a direct relationship between the Tower of Babel story, and the way in which we communicate. Basically, this type of communication comes from the illusion that we are separate from each other, and that the only way in which we can reach others, is by projecting ourselves out there strongly enough that we impinge into the other person’s awareness field..

However, our true form of communication is different. When we understand the difference, we can understand the saying, “divide and conquer” at a global scale.

Our true form of communication is not to project and to be received by another, but to open ourselves up and allow the other to exist in our field.  To become ONE. This is easiest when we are talking about a beautiful flower, someone we love, our pets, or a beautiful sunset.

That is why I often mention to individuals that if they want to communicate with nature, with an animal, tree, plant, or Gaia, to start feeling that what they are trying to communicate with is beautiful. To feel how beautiful it is, really feel their beauty inside of us. It is because when we feel something, or someone, is beautiful, we open ourselves up to let them enter our field.

But when it comes to the darker, or criminal aspects of our society, we cringe and pull our fields closed.The reason is that we fear that those dark entities and energies will take us over.  That they will “pollute” us. That we will lose our minds and souls to them.  That we may be influenced by them. And, if we open ourselves up to them in a state of fear, that is exactly what will happen. If this paragraph made you cringe, or have reservations about dark beings, or fear, use the Fear Processing Exercise on the fear before you open yourself up to any being out there.

So, why is it so important to learn our true form of communication?  Because it is the way in which we can move away from the hive mentality of the Old Paradigm (boss at the top dictating what happens to all the divided minions below), to a healthy collective New Paradigm mentality (all beings are equal and have equal say in what happens as a species, are full owners of their own singular reality).

And this is exactly how we can reach Gaia in her new vibrational location today.  Take a few minutes to breathe deeply, and then visualize, imagine, or give yourself the instruction to open up wide and allow Gaia’s new vibrational reality to enter your field, your aura, your mind, your senses, and every cell in your body.  By using our natural communication form to be ONE with Gaia in her new paradigm, we also shift the human collective that bit closer to becoming an awakened species.

Of course, if you feel inspired, you can also try it out with other people and learn what true telepathy is all about 🙂