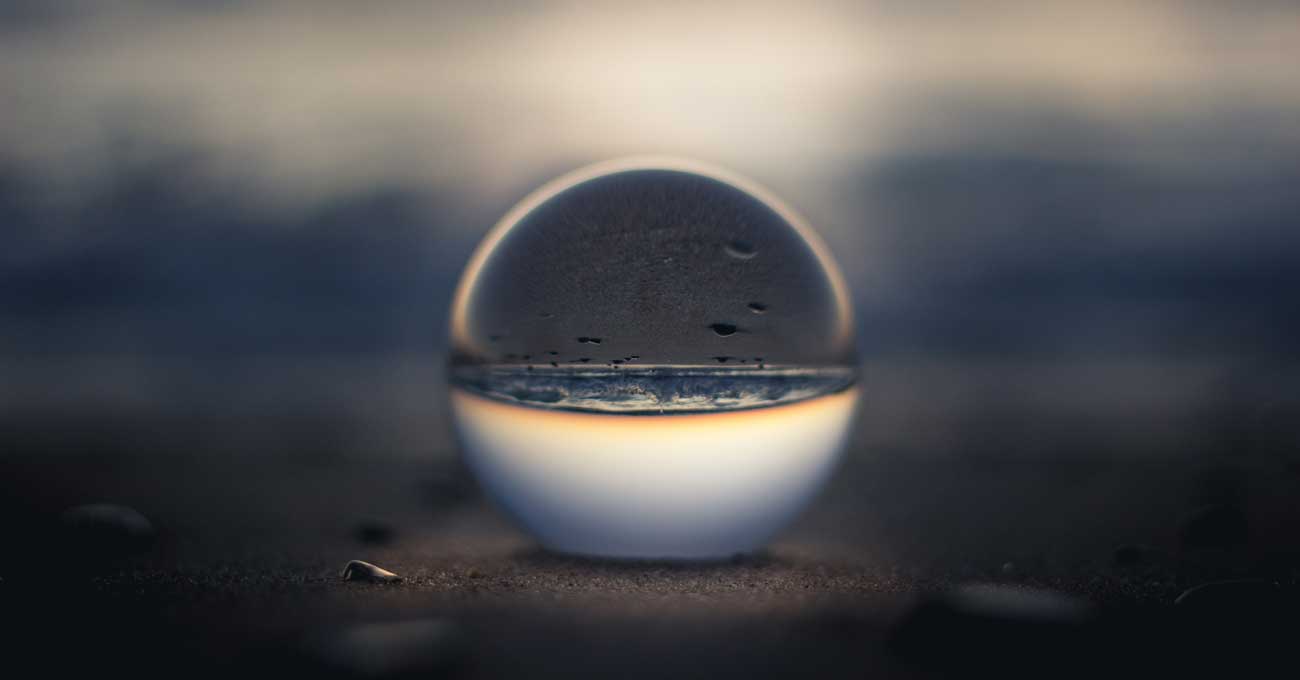 We don’t walk in reality, we agree what reality is, we then have an experience in it.

And since we moved paradigms into the next “level”, this fact has to be part of our basic education. In this new paradigm, it can no longer be an unconscious game.

Our agreement is personal, at a singular being level, and also collective at various levels.  We, each, belong to different collectives.  One is our immediate reality shared by others who live, or are, close to us at a physical level. Another could be ideological agreement, another could be national, and another could be species collective.

Even at a species level, we could form part of various collectives, the ones who added genetic material to our “evolution”.  Or, the collective where we spent most of our evolutionary path on.  Many concentric circles (circles inside circles), which “forms” our reality.

One might say, “well, I don’t agree with the war in XYZ, so why is it still happening?”  And that is an excellent question, you see, we just moved away from a reality where those who knew how the game worked, worked very hard to make a very specific type of game.  One based on fear.  And, everyone being born inside that particular game, was sucked into the fear.  So, some will experience war, either in their own homes, or hear about it on the telly.

The blind following of the “masses” with regards to war, murder, fear, paying for living on the planet, or whatever other ridiculous belief they hold to be necessary, creates the consensus of the human collective.

But there is something else that is happening and not being reported for fear, on the part of the powers that were, that it will annihilate them.  And they are right, it will.

The awakening, and disagreement of the masses to being led where they don’t want to go. There has NEVER in the presently accessible history of human kind, ever been so many awakening teachers, or individuals deeply wanting to advance in their own personal evolution. NEVER. There has never been such free access to information to anyone who wants it in the history of human kind. There has never been so much disagreement with having to pay to live on the planet, having to “accept” war, famine, or pestilence, or natural disasters. There has NEVER been so many individuals and groups actively focusing their attention and intention on natural events, human created disasters and other potentially catastrophic happenings, and STOPPING THEM.

The powers that were are trying harder than ever, trying to create disasters, using the Fear Machine to the max, but it is not working for them.  Individuals are saying, “NO”, and opening their hearts instead.  The tremendous movement to create a society that only cares about personal survival above all else has collapsed.  More and more individuals will put themselves on the firing line to give a chance those who are cannot help themselves yet, to give them enough time to wake up.  Enough time to see that they are not victims after all, that they are in fact powerful eternal beings who can take charge of their own experience on the planet.

One might think, well, if we are influencing others, by casting our agreement or disagreement vote, are we not dictating what happens to them?  And the answer is “no”.  You see, they are as powerful as you are. And guess what, they will move into a reality where your agreement doesn’t win, but their does.  And you move into one where your agreement rules.  Multiple timelines.  Compatible vibrations congregate in compatible realities.  There are not “right” or “wrong” realities, there are just different ones.  Eventually this will mean that we move into a new form of experience, one based on a type of cosmic dance where we are the choreographers.  At the moment, of course, there are those who are fighting tooth and nail to stop us from casting our vote.  And… from teaching the masses that each person, each man, woman and child is an EXTREMELY POWERFUL INDIVIDUAL.  An individual that, when he or she finally accepts this fact, process all his or her fear around it, and around others being just as powerful, will be able to move through time and space in all directions, and no longer create an unconscious, or fear reality based on someone else’ vision of what their life should be like.

I agree with an empowered collective, where each and every individual has the power to CONSCIOUSLY create his or her reality.  It’s a big ability which comes with a huge response-ability.  Are you ready for it?  If that question gave you a twinge of fear, go and process that fear right away 🙂

Choose a person, situation, location, personal topic, or worldwide event, that you do not agree with.  Then, draw a red circle around it, and a line across it.  Say the words, “I do not agree with this”.  Next, visualize what you would like to see, what you do agree with, and place a green tick next to it. It is very, very simple, and quick. So much so, that one might think it is not life changing, but it is.  Try it.  Try it with the big things, and the little things. Use it every day, and watch. Inelia Benz